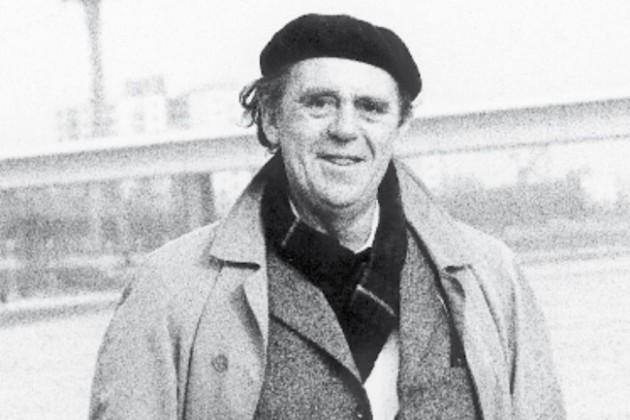 Heinrich Böll (21 December 1917) remains one of the most meaningful post world war writers of Germany. He personifies the values Heinrich Böll Stiftung stands for: protection of freedom, civic courage, tolerance, open debate, and the valuation of art and culture as independent spheres of thought and action. In 1972 Heinrich Böll received the Nobel prize for literature. Heinrich Böll passed away on the 16 July 1985. Since that time much that was part and parcel of the environment in which the Nobel laureate lived and worked have undergone fundamental change. However, the quality that makes Böll’s work transcend contemporary factors and lends it enduring significance was something at the centre of his narrative and essayistic works – namely, the aspiration to act autonomously and develop forms of free, personal commitment that go beyond conventional patterns of thought. Böll viewed freedom, above all, as freedom of the mind.

The following texts and documents commemorate the life and work of a great artist and intellectual whose novels, stories, and political interventions retain great currency because of their very distinct character.
Heinrich Böll a chronicle to his life and work.