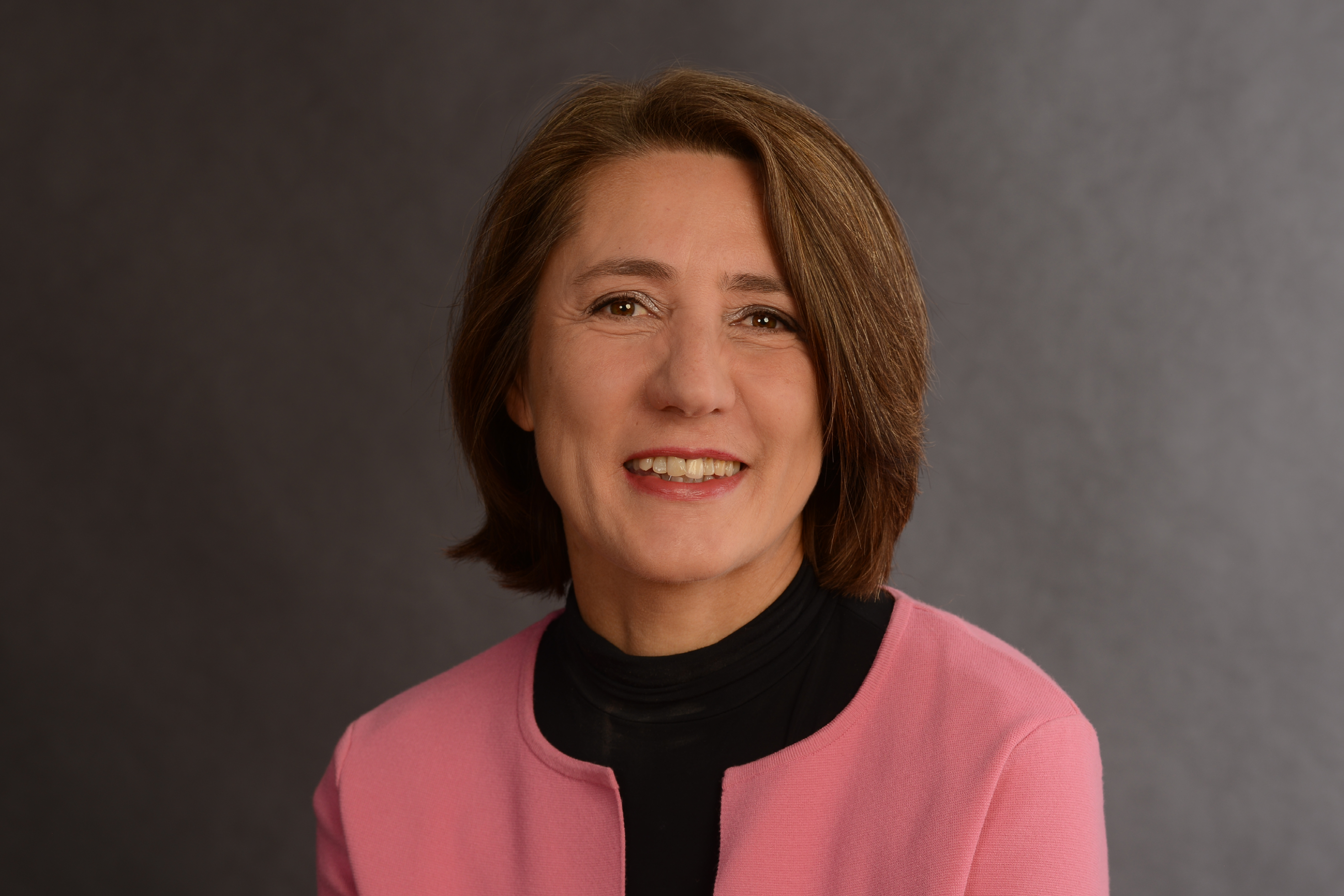 Dr. Ellen Ueberschär has been Co-President of the Heinrich Böll Foundation, together with Barbara Unmüssig, since July 2017. She is responsible for the Foundation’s domestic department as well as for foreign and security policy, Europe and North America, Turkey and Israel. She is also the head of “Green Campus”, the Foundation’s scholarship program, the “Grüne Akademie” – a think tank of researchers and policymakers – and the “Grünes Gedächtnis” archive.

Until early 2006, Ellen Ueberschär was head of studies for theology, ethics and law at Evangelische Akademie Loccum, and from 2006 to 2017 she held the position of General Secretary of the German Protestant Church Congress. In this function, she oversaw six Protestant church congresses and one ecumenical church congress.

After studying in Heidelberg and Berlin, Ellen Ueberschär passed the First Theological Examination in 1995. She was a scholarship holder of the German Academic Scholarship Foundation (Studienstiftung des deutschen Volkes) until 1997 and worked as a research assistant in the Department of Theology at Philipps-Universität Marburg until 2001. One year later, she completed her doctorate on Protestant youth work in the Soviet zone of occupation and the GDR, and rounded out her theological education with stints in the Berlin Church, including the Evangelische Akademie zu Berlin. At the same time, she worked on various projects dedicated to the critical study of the history of the GDR, including the “Stiftung Aufarbeitung” (Foundation for the Reappraisal of the GDR) in Berlin, on the topic of young Christians as victims of political persecution. In 2004, she was ordained a pastor.

Ellen Ueberschär’s numerous honorary activities include her work on the “Kuratorium für einen demokratisch verfassten Bund deutscher Länder” (Board of Trustees for a Democratically Constituted Federation of German States) from 1990 to 1992. She was a member of the synod of the Protestant Church in Germany from 2003 to 2009 and is currently a member of the cathedral chapter of Brandenburg Cathedral. From 2016 to 2018, she served as an interlocutor in Enhancing Life, a German-American research project.

Ellen Ueberschär was born in East Berlin in 1967. In her youth, she was involved in peace groups and Protestant youth work. After being denied permission to study medicine by the East German authorities, she first trained as a data processing specialist before beginning her theology studies at the Sprachenkonvikt of the Theological College in East Berlin in 1988.

Ellen Ueberschär is married and has one daughter.