Cross-Border observations on rape in India and South Africa

In 2013, the India and the South Africa offices of the Heinrich Boll Foundation initiated on a joint learning and exchange project on sexual violence, “Sexualised Violence in National debate: Cross –border observations from India and South Africa”. As a part of the project two comparative studies were produced .The studies have examined critically the public response to the gruesome murders- of a young woman on 16th December 2012 and of Anene Booysen in South Africa a few months later. Given that the levels of violence against women is extremely high in both countries, but yet is either widely ignored or normalized in mainstream politics, , the paper authors delve into specific factors  and circumstances that propelled the two cases into prominence, and provide insights on transformative processes triggered in the aftermath.

As a part of this project, an exchange programme was organized for a visiting team to both countries for practical exposure, to provide and take into account local perspectives, dialogue with women’s right activists, lawyers, academicians, media and the common person.

A small perceptive documentary film was produced by Paula Chowles, a visiting TV journalist from South Africa, while the exchange delegation was in India. This was aired on South African TV channel in the programme “Checkpoint”. Short compelling perspectives on gender based violence from both countries; please click on the link below to view the film: 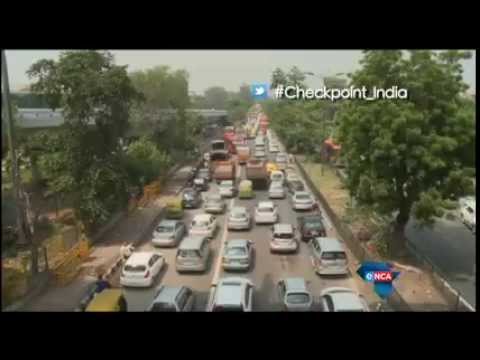