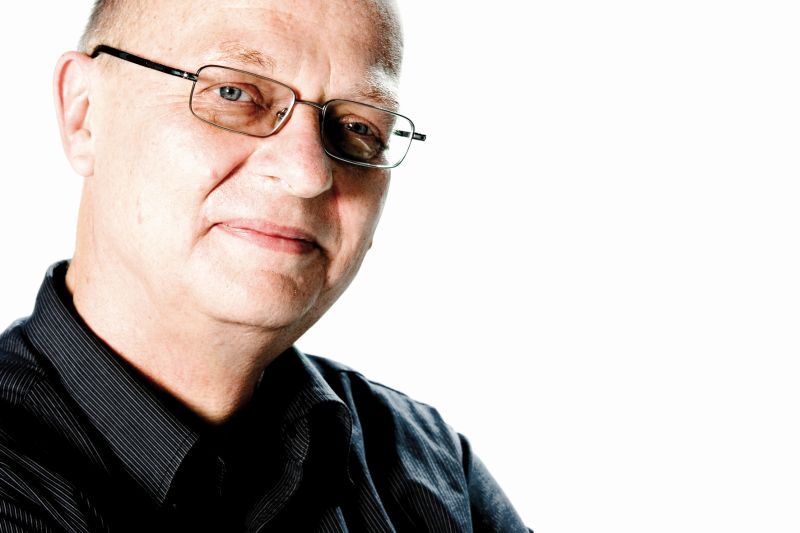 Dr. Axel Harneit-Sievers is the director of the Heinrich Böll Stiftung / Foundation's (HBF) India Office in Delhi. He heads the India office since March 2011.

By professional background, Axel Harneit-Sievers is a historian and political scientist specializing in the area of African Studies. He concluded his Ph.D. on economic aspects in the Nigerian nationalist movement at the University of Hannover (Germany) in 1990. Thereafter, he worked for more than a decade at universities and research institutions in Germany, especially the Center for Modern Oriental Studies in Berlin and the then Institute of African Affairs in Hamburg. He published extensively on the history and current affairs of various African countries (including Namibia, Kenya and Somalia), wrote a book on the social history of Southeastern Nigeria ("Constructions of Belonging. Igbo Communities and the Nigerian State in the Twentieth Century"; Rochester, NY: University of Rochester Press 2006) and edited a volume on local historical writing in Africa and South Asia ("A Place in the World"; Leiden: Brill 2002).

Since 2002, he has been working with HBF, first as director of the Nigeria office in Lagos and, since December 2006, heading the Regional Office for East Africa / Horn of Africa based in Nairobi, Kenya. Among his fields of interest and expertise are political analysis, development and resource policy, as well as gender issues. He has a strong interest in developing political dialogue within the Global South, such as the "China - Africa Civil Society Dialogue" project organized jointly by HBF Beijing and HBF Nairobi since 2008, and, more recently, engagements on issues relating to the BRICS group of countries.

25 August 2017
"It became my mission to locate women's voices"
11 May 2017
Women’s rights all over the world: A report from CSW61
2 September 2016
The unthinkable in climate change: A view from asia on literature and politics
25 June 2015
Questioning Nuclear India: An obituary for Praful Bidwai