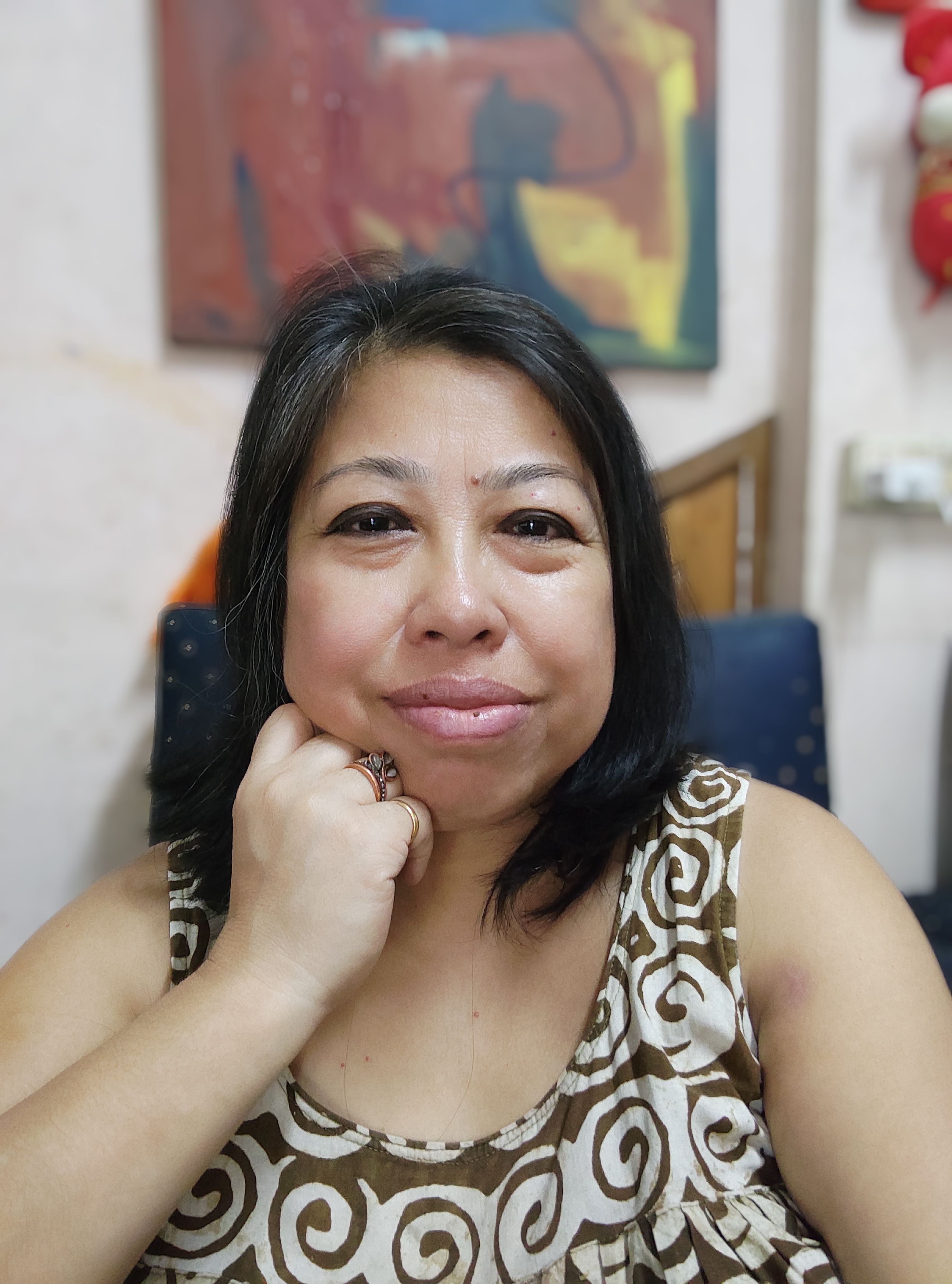 Primarily trained as a teacher, Nandini Thockchom has been a human rights defender since 1996, when she was drawn to the cause of human rights when schools in Manipur got closed after the killing of Thokchom Netaji, a 15-year-old student. Thereafter, she expanded the sphere of her activities creating awareness on human right issues. Her teaching skills came in handy while holding workshops and creating awareness among the people on the issues. She was a member of the High Level Committee on the Status of Women, Government of India between 2012 and 2014. Her office Indigenous Perspectives remains committed to the issues of fisherfolks in Manipur besides other human rights commitments. She is now authoring a book on the culture of food in Manipur amidst the impact of globalisation.